What is Natasha’s Law?

On October 1st 2021 a new law on allergen labelling, known as “Natasha’s Law”, came into force in the UK. It’s a huge change for the food industry but what does it mean for people living with food allergies and will it make them safer?

The new law says that food, freshly prepared, then packaged and displayed before being sold, has to have a label listing full ingredients and highlighting any of the 14 major allergens it contains.

This legislation is the result of campaigning by the family of teenager Natasha Ednan-Laperouse, who died in 2016 after eating a Pret A Manger baguette containing sesame. 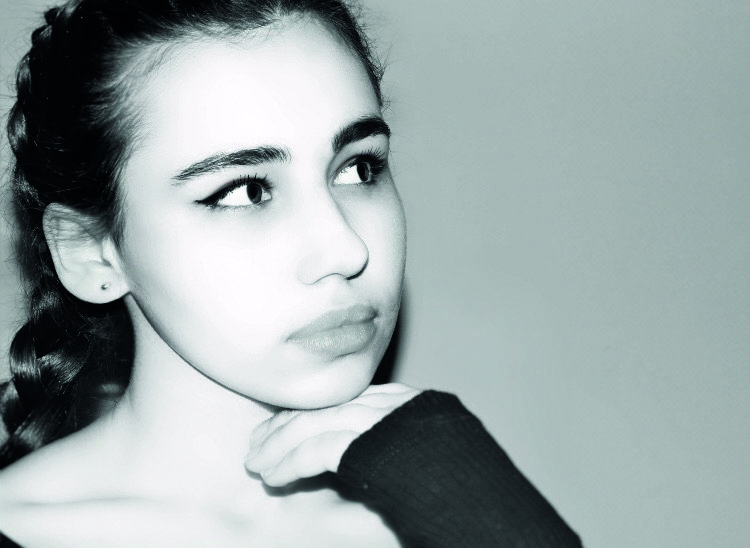 Her father, Nadim, told The Allergy Team: “Natasha’s Law marks a major milestone in our campaign to support the two to three million people in this country living with food allergies. [Its introduction] is vital to help protect people with food allergies from life-threatening allergic reactions. This is about saving lives.

This…brings greater transparency about the foods people are buying and eating; it will give people with food allergies confidence when they are buying pre-packaged food for direct sales such as sandwiches and salads. Everyone should be able to consume food safely.”

When Natasha died it was not a legal requirement to have a physical label showing ingredients or allergens stuck on food items prepared, packaged and sold in places such as sandwich shops and cafes. Instead, it was only required on pre-packed food, made and packaged off-site – the sort of thing you might buy off the shelf in supermarkets, for example.

Although food businesses have a legal obligation to inform customers of the allergens in their products when requested, Natasha’s parents believe the addition of a written label will give vital, extra information.

Their daughter was reassured by the fact the baguette she chose had no allergy warning on its label. On the website for the Natasha Allergy Research Foundation (narf.org.uk), which they set up in her name, they write:

“In the two years after Natasha’s death… we read and read again, the food regulations that allowed pre-packaged food to be sold without allergen labelling. We could understand that if you buy a sandwich from a local deli or cafe, where it is made in front of you, then allergen labelling is not required. But we just could not understand how a giant high street chain could wrap up tens of thousands of sandwiches in cellophane and printed cardboard rings yet have no legal duty to name the allergens.”

The new law in question is more technically referred to as ‘allergen labelling for pre-packed for direct sale (PPDS) foods’. The Food Standards Agency in England, Wales and Northern Ireland, and Food Standards Scotland, have the full lowdown for both consumers and food businesses on their websites. See here for Scotland and here for the rest of the UK. 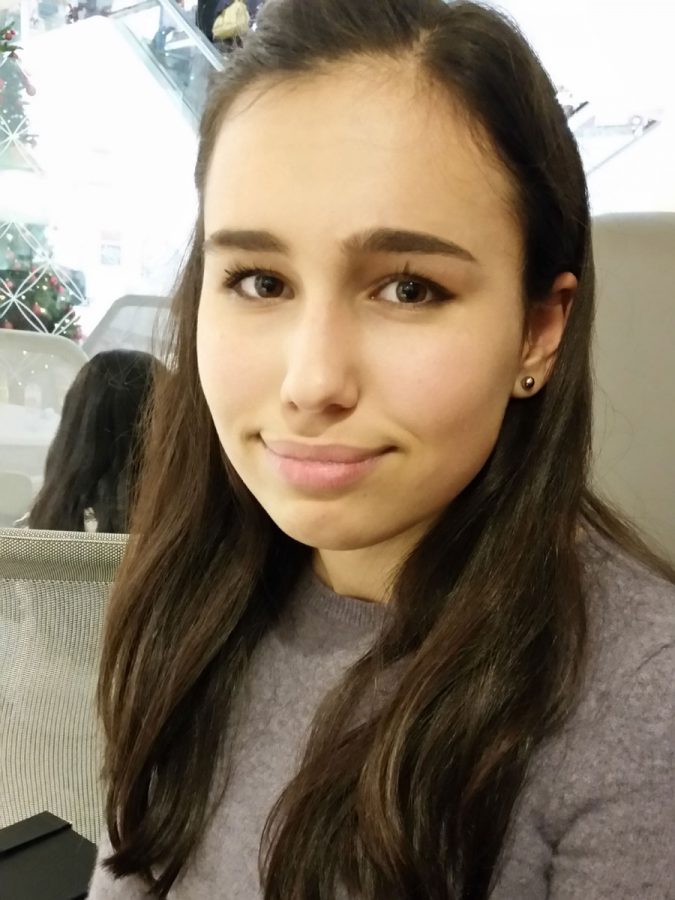 Meanwhile, here’s a quick and easy rundown of the key points and what it means for allergy families now.

Which foods are included?

The rather clunky ‘pre-packed for direct sale’ or ‘PPDS’ moniker refers to any food that is packaged on-site before it is offered to consumers. So this is food already in a package, box, pot or wrapper before it is ordered or selected.

This might be a sandwich or sausage roll freshly made, or baked, then wrapped and displayed in a chiller cabinet; a sushi meal or salad boxed up behind a counter; or multi-packs of sausages or cakes packaged on the premises.

It could include foods sold at mobile and pop-up outlets (although one-off events such as church fetes and school bake sales are exempt); pre-weighed and packed cold meats and cheese from a deli counter; or rotisserie chicken that has been bagged up for display.

Even samples of food given away for free, provided they have been packed on-site, must comply with the new law.

“Natasha’s Law” applies to food that is:

·  Chosen or ordered by the consumer in person at the premises

·  Sold or given to the consumer in packaging, whether fully or partly enclosed

·  Packaged before the consumer selects it

All sizes of business – big and small – have to comply, and it affects everything from cafes to sandwich chains, schools, caterers, supermarkets and even corner shops with food-to-go offers.

Foods that aren’t in the packaging when picked by the consumer – think piles of croissants or pasties on a counter-top tray, or takeaway food that is only packaged after being ordered – are not included in the new legislation, and nor are foods sold by phone or online.

These businesses must still provide you with allergen information when asked, either in writing or verbally, but the foods do not by law require a label.

What will the label tell me?

The label must name the product (e.g. ‘Cheese and Onion Sandwich’) and list all of the ingredients contained within it. The major allergens – that’s any of the 14 allergens currently defined in food labelling law – must be emphasised in some way, for instance in bold, or by being underlined, capitalised or presented in a different colour font.

What won’t the label tell me?

The only way to know this is to ask to speak to a member of staff – ideally a manager – and to ask them about their allergen control processes, what else they handle on-site and whether there may be a genuine risk.

It is very good news for lots of reasons, not least that allergies are being pushed to the top of the agenda. A food business cannot get away without knowing – and flagging up – what allergens are contained in its products.

The hope is that it can also give allergic consumers more confidence when choosing what to eat, or at least more information to work with.

It is also a handy extra check. If you think about it, the only way to tell if a wrapped café sandwich contains your allergens has, until now, been to queue up and ask. Not great during busy peak hours, or if you are a shy and self-conscious teenager.

From now on, you should be able to tell at a glance, meaning that you then just need to have a conversation about the risks of cross-contamination, and confirm with a member of staff that the info on your chosen meal is accurate.

Are there any downsides?

It remains to be seen, as with any change in regulations, how businesses adapt to this new law. They have had two years in which to prepare and there are positive noises: in March 2021 the Food Standards Agency reported that its online information portal on allergen labelling and PPDS foods had been visited nearly half a million times, signalling a 120 per cent increase in traffic during the course of a year.

Industry magazine The Grocer reports that most high street chains and businesses it has approached are on track to comply. Starbucks had already instituted the changes in May, for example.

The frustration for allergy families will be if businesses decide to slap on precautionary – or ‘may contain’ – warnings, rather than introduce good allergen control practices to make more items safe. Will they impose blanket ‘may contain traces’ labels on everything to cover their backs?

Equally as importantly – because communication remains key – will they flag up to consumers that there is still a need to talk about allergens with a member of staff?

Could a business try to get around the legislation by no longer wrapping its products in advance? This is a distinct possibility and could, temporarily at least, shrink choices for allergic consumers.

Smaller businesses may also struggle at first with the new labelling system, as well as with changing menus, or disruptions to supply chains that mean ingredients have to be substituted. It is vital that suppliers join retailers in helping the new system run smoothly. Many in the industry are pinning their hopes on greater collaboration between sectors, and fluid technology to ease that process.

We know, too, that labelling mistakes do happen – as the frequent supermarket recalls over incorrectly listed allergens show only too well.

Over time, we will all learn which outlets are handling the changes well, and backing them up with thorough processes behind the scenes.

Because of all this, it is still the cardinal rule that when eating out – whether it’s a sandwich chain, a supermarket bakery or The Ritz – you should always communicate your needs with a senior member of staff first. Tell them about your allergies, ask them to check the information is accurate, and speak to them about the risks of cross-contamination.

Alexa Baracaia is a freelance journalist, author and allergy mum. Her book My Family and Food Allergies: the All You Need to Know Guide (Sheldon Press) is out on 25th November 2021. 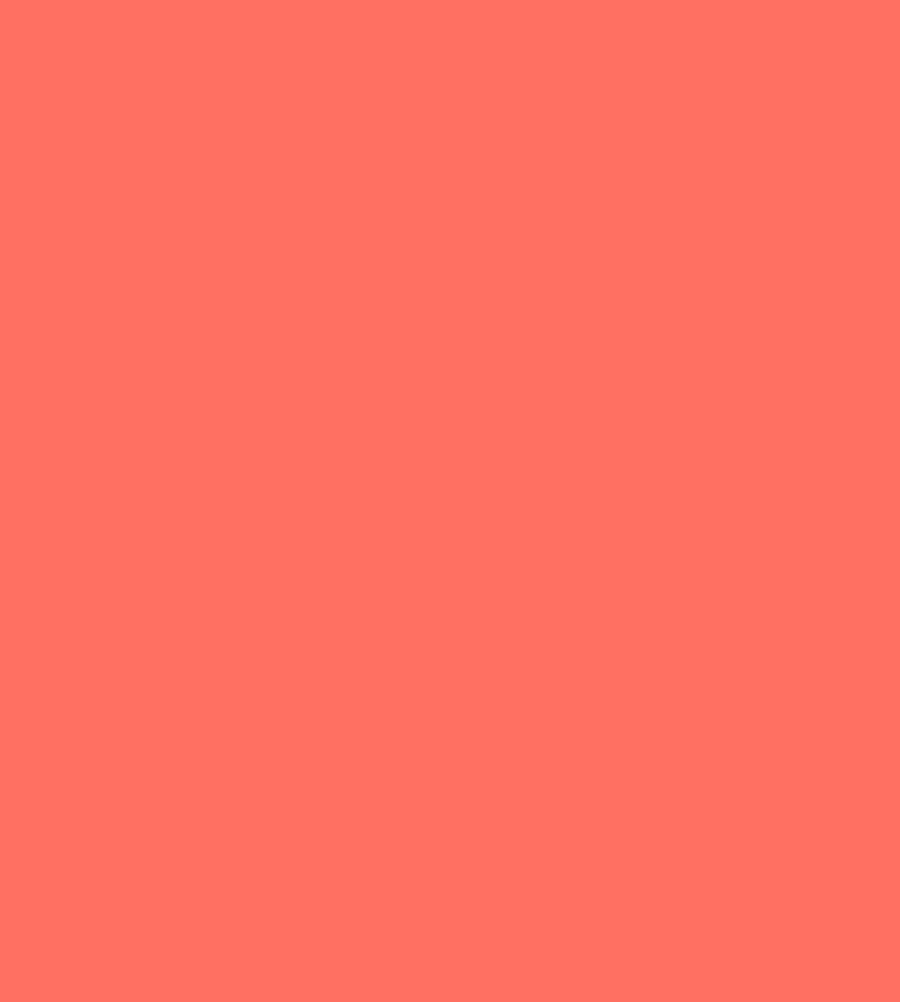