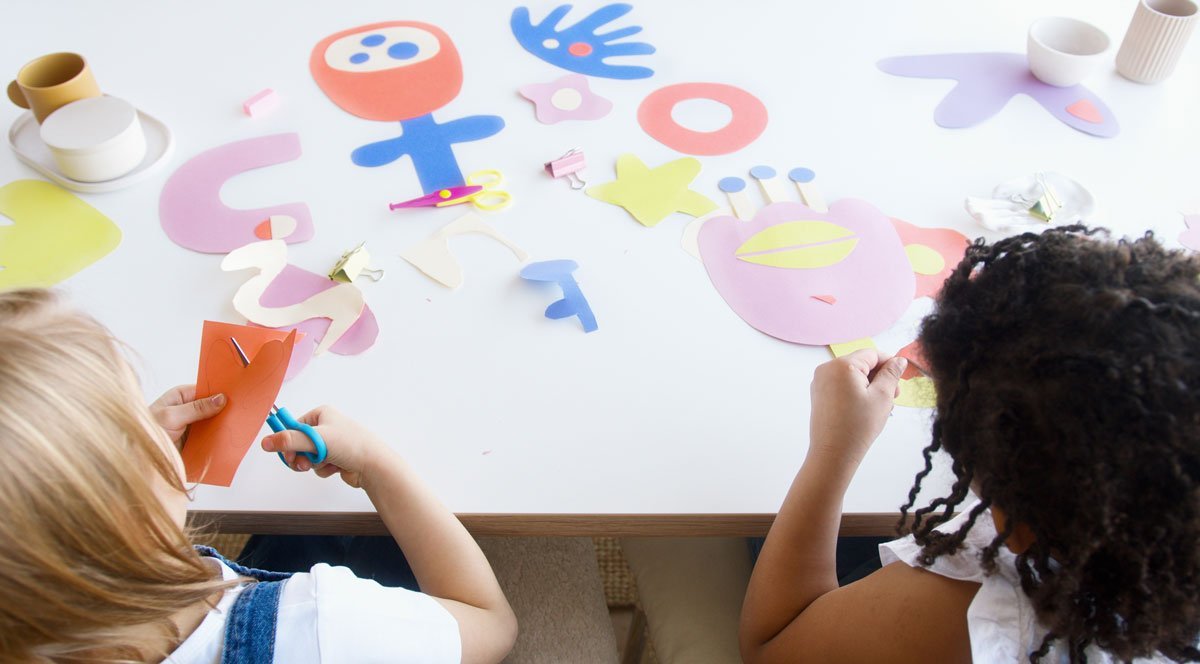 How I helped my child cope with feeling “different”

How do you help your child with feeling “different”? In this account, Sally* tells The Allergy Team about her son’s emotional struggle with food allergy and how they found support.

For my son, one of the hardest parts of being an allergy kid has always been birthday parties.

Ever since he was a toddler, we have always sent Tom* off clutching a slice of egg-free cake or a replacement chocolate bar. But when the time would arrive for everyone to sing Happy Birthday, he would often burst into tears, too young to understand why he couldn’t eat the same cake as his friends.

As Tom grew older, bitter experience taught him what would happen if he secretly ate something containing egg – hives, a rash, swelling and excessive vomiting. Yet, despite knowing the consequences, the pull of an iced Spiderman cake was sometimes still too strong.

For his sixth birthday, Tom wanted a joint party with his two BFFs. The boys all requested identical cakes baked in the shape of a number 6. I was determined to make him an egg-free version to match those of his buddies.

Several flat pancake attempts later, I finally nailed a semi-decent egg-free sponge. It wasn’t as big as I would have liked but Tom took great delight in frosting it and decorating it with multi-coloured Smarties.

The party went brilliantly but as we brought out the cakes, I spotted something was wrong. Tom’s head was down, his arms were crossed and he refused to blow out his candles. The difference in size and shape between his cake and the others was hardly noticeable, but it was still enough to make him feel like the odd guy out.

On paper it might sound like Tom was behaving like a spoilt child but I knew how much of a big deal this was for him. For just one day, on his own birthday, he didn’t want to be reminded he was different.

By the age of seven, Tom had started to throw daily tantrums, triggered by seemingly minor things like not being able to put on a shoe properly or having the television switched off. They gradually became full-blown bouts of rage, which often ended with him screaming and curled up on the floor in a ball. I felt utterly confused, thinking we had put the years of toddler tantrums behind us.

Although he was well behaved in school, Tom became defiant at home, doing the exact opposite of everything that was asked of him. In the end, I booked an appointment with a parenting expert, to talk through how I was struggling to manage his behaviour.

It was only after discussing my son’s allergy journey in depth – from diagnosis to the present – that we established this might be the cause. The therapist thought he had developed low self-esteem which had manifested in him feeling angry and frustrated.

Looking back, it’s not hard to see why – as a pre-schooler, Tom’s nursery insisted he had to wear a red apron, his food was served on red plates and he had to sit apart from all the other children at a red-coloured table. This was done to try and keep him safe but the therapist suggested it made him feel ‘different’ from a very young age.

In primary school it was a similar story – they were wonderful at protecting him, with photos of him dotted around the building, alongside those of other kids at risk of anaphylaxis. Yet not being allowed to eat the same school dinners as his friends and being made to wear a badge to lunch reinforced this feeling of being an outsider. He was fed up of having to explain to his buddies why he couldn’t share their snacks or buy anything at class cake sales.

The therapist suggested we should try out some positive parenting techniques. My partner and I made an effort to celebrate three positive things Tom had done each day, to build up his self-confidence. We also began using descriptive praise – where I would literally describe something positive that Tom was doing – so he was able to recognise his good behaviour.

I also stopped discussing Tom’s allergies when he was in earshot. Previously, I had always told restaurant staff about them as soon as we were handed the menu. In my mind I saw it as a way of ruling out disappointment, but I sensed Tom was beginning to find it embarrassing. So, we began encouraging him to tell waiters what he could or couldn’t eat and he started enjoying the independence of ordering his own food.

These days, if he is going on a playdate or a sleepover, I make sure Tom and his friends are not around when I discuss his allergies with parents, or I will text them in advance.

As for cakes, I have recently stepped up my efforts to find a wider range of egg-free recipes that we can make at home. There are also many more egg-free varieties available to buy, including ones that contain aquafaba or chickpea water.

All children want to feel like they fit in but for kids with allergies this goal can often feel more of a challenge. It is worth reminding ourselves that, as parents, we absolutely need to protect our children’s health but we need to strike a balance with how we do this, in order to protect their mental wellbeing as well.

*   Due to the sensitive nature of this story, names have been changed.

IF YOU’RE LOOKING FOR A BRILLIANT BIRTHDAY CAKE, CHECK OUT THE ALLERGY TEAM’S RECIPE PAGE.

Reviewed in February 2021 by

**Always check the ingredients of any food you’re cooking with to make sure it doesn’t contain something you or your child should avoid.